Bangladesh is moving toward a new Safety Goal With Nirapon 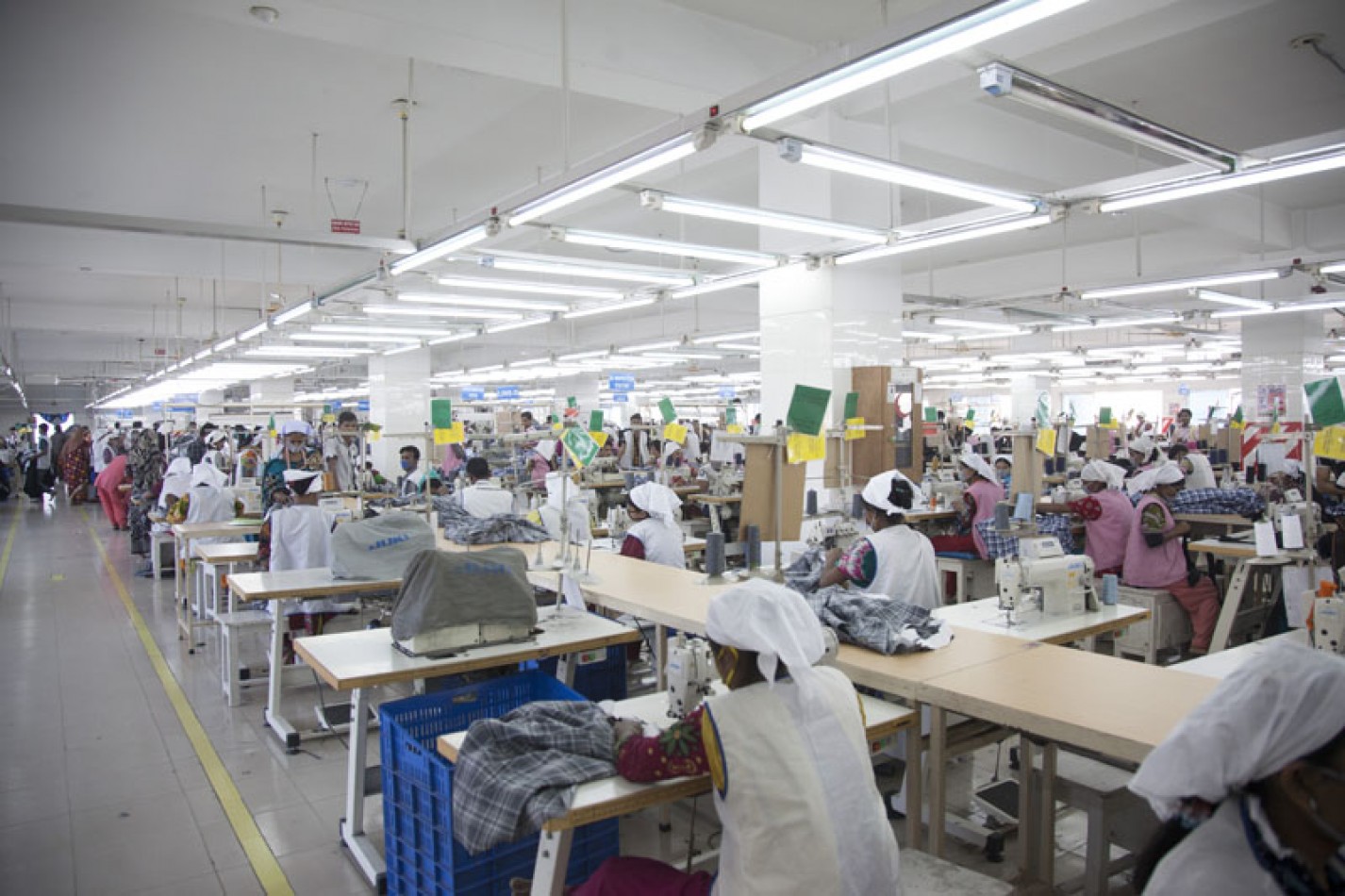 Due to the ceased operation of The Alliance of Bangladesh Work Safety, a new organization called Nirapon has been formed to carry out training program to improve safety performance in Bangladeshi garments and textile sector.

Nirapon is roughly translated to “Safe Place” in Bangla and already has around 20 supporting organizations. Though Nirapon is not a direct replacement of the previous Alliance but it will continue its journey with a similar standard and process. Now garment factories can sign up independently if required by the brand or retail customer.

This organization is expected to safeguard workers of Bangladeshi garments and textile industry. It will run relevant audits featuring worker helpline, structure, fire and electrical safety performances which will be monitored by local engineers and later will be reported back to participating brands. Know that it will not suspend factories like the former Alliance. It is not intended to be a regulatory body.

Due to the Rana Plaza collapse in 2013, Bangladesh has gone through extrema legislation and international authorities have taken several initiatives to establish proper safety measures in Bangladeshi garment factories. Nirapon is a good initiative to that as local body expressed.

Some of the former members of Alliance have signed up with Nirapon such as JC Penny, Kohl’s, Walmart, Target, VF Corporation etc. Yet some of the previous signatories like Kate Spade, Sears & Fruits and L.L Bean are not yet on Board, besides as a big bonus Abercrombie & Fitch appears to join the latest initiative.

The website of the organization is expected to be live soon and hoping to see an enormous engagement which will measure its success in near future.