Smart Clothing: The Future Trend of the Textile & Apparel Industry 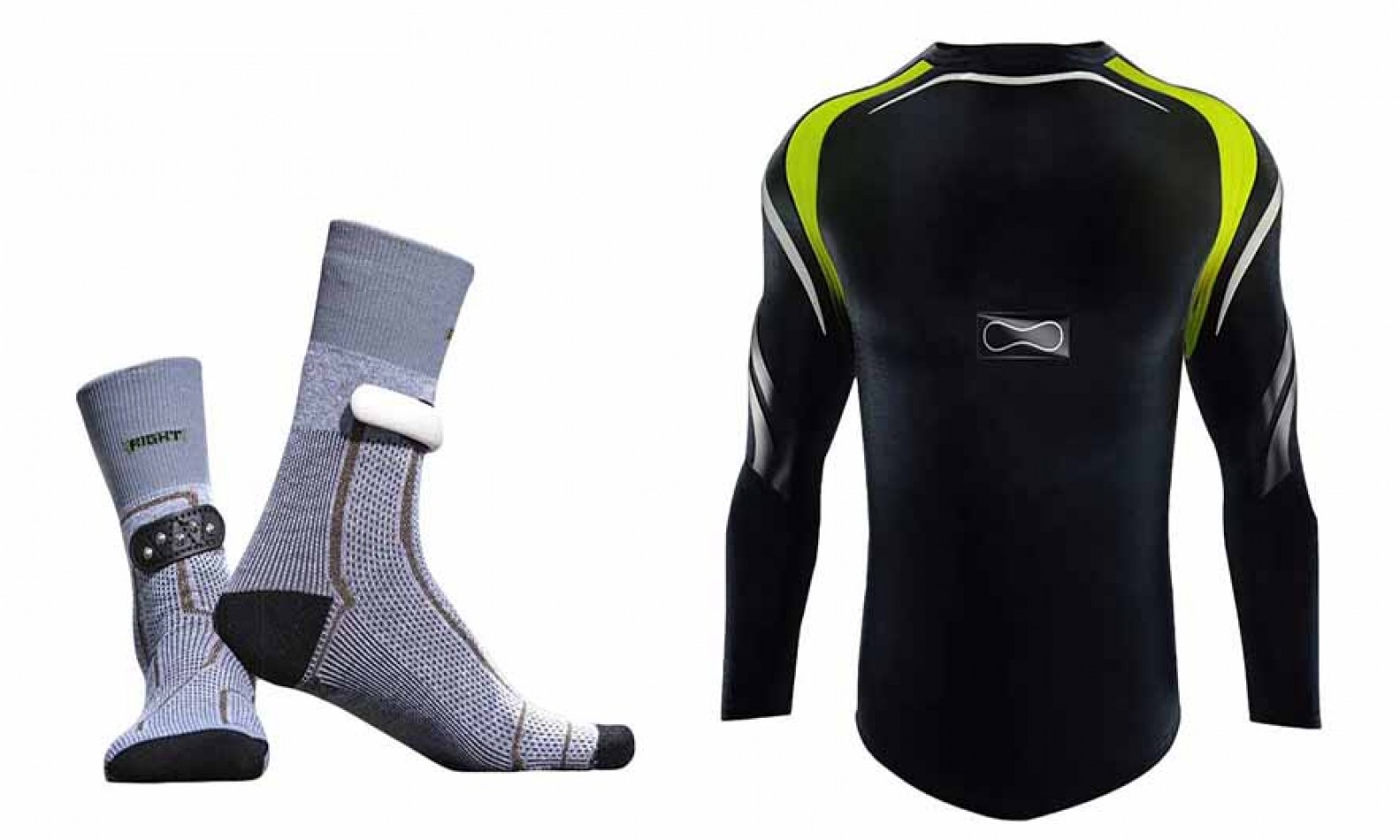 Adequate Clothing or clothing is recognized as one of the five fundamental human rights in various international human rights mechanism. From bed to work, we cannot imagine a day without fashion wears. Traditional clothing has been controlling the entire fashion trend till now but the future maybe holds a new trend for the global apparel sector.

Due to an ever-changing human nature, our choices and tastes are being updated day by day. And because of rapid technological advancements, we rely on wearable technological devices. Keeping that in mind we can imagine a future of fully developed tech clothing for more efficient and luxurious living.

Technology has taken control of the apparel and textile sector and is expected to become more efficient and independent in manufacturing garment products. For example, Sensoria Fitness Socks are integrated with sensors that can record data of your every footstep. It can also be connected to device with its app to see the total result. So it is to believe that people are becoming more interested in smart clothing trends.

“Tech Clothing” refers to Electronic apparel and Electronic textile which can also be known as smart garment or smart clothing. Though initially, e-textile was defined as newly designed fabric developed with new technologies to provide extra features and performance. To put it in more advanced perspective, smart garments are fabrics and apparels those enable electronic components like light, battery or small computer to perform in many different aspects to provide different types of tech support along with an aesthetic look.

Expert"s View on The Future of Smart Clothing

According to IDTechEx, e-textile clothing market will reach $5 billion by 2027. Recently, scientists have developed Graphene based wearable electronic textile which can be manufactured in an industrial scale. Specialists have also confirmed that Graphene is expected to be the most prominent material for wearable e-textile within an affordable cost.

Nazmul Karim, a scholar from Manchester University expressed that if Graphene can be produced in high speed in a scalable quantity, that will be a breakthrough in manufacturing wearable smart garment. He also added, “it will be a simple and cost effective way of manufacturing multifunctional clothing in which sensor can be embedded for technological application.”

In 2010, an e-textile development company called Funxion Wear Inc. won a significant amount of budget from National Science Foundation (NSF) for developing 3D printing process to functionalize fabrics on conductive materials. According to their vision, future e-textile wearable will include electronic gadgets especially for military and medical professionals. Both the founders of this company, Hassan Shahriar and Raj Bhakta expressed that “The vision behind this was immensely motivating and I truly believe there is a lot of value in creating not only new technology but new art through the fusion of electronics and textiles.”

A smart clothing manufacturing company IDC Wearable expressed, “The wearables market is entering a new phase,” IDC manager Ramon T. Llamas said in a statement. “It’s been a matter of getting product out there to generate awareness and interest since the inception of the market. Now it’s about getting the experience right – from the way the hardware looks and feels to how software collects, analyzes, and presents insightful data.”

To assure a better connectivity, adoption of wearable technology in the first place, better internet speed is important to make such devices a cornerstone of personal health management. According to a recent report from Ericsson predicted that 5G connectivity will be increasingly important in healthcare because of the patients starting to demand more connected care through wearable technologies, apps, and telehealth. Wearables are also being increasingly used in clinical research, even in spite of debates over their accuracy.

In a result, in coming years, marketing strategies and business policy will take a new shape depending on smart garments. Retailers will be using visual trial rooms to provide a clear glimpse of the smart garment products by which the entire trend is going to be changed.

Which Sectors Can Mostly be Benefited From Smart Clothing?

Some of the most innovative smart clothing are being sold every day in every corner of the world. USA is the largest market for smart clothing, and estimated to grow 50% more in next two years, while the global rate is 18.5%. Along with US and EU zone, Asia is also adopting the technology attached clothing due to the increasing average income. Though it is not quite possible for middle class people to afford smart clothing from most of the Asian and African countries but it is expected to grow soon.

Medical and sports industry is expected to adopt wearable technologies mostly. Medical and healthcare industry is the largest sector where smart wearable can expand rapidly. With the development of the textile sector, it is moving more into the technological era. With smart clothing, patients can be treated also. As explained by Medical tech specialist, Medical industry will adopt the smart medical clothing to whom it is necessary. And they also said that, in next 20 to 25 years, this e-textile will be able to cure many patients from various illness.

Similarly, in a recently conducted research, some of the world’s best fitness specialists showed their interest for technology based clothing saying, “smart clothing will reduce the risk of injury and even some will prevent harmful situation during the sports.” So there are enough opportunities for athletes. Some of the present smart sportswear comes with fitness trackers which can help both men and women.  So the wearable market has a better opportunity expand in this sector.

This advanced textile is currently being used for manufacturing army uniforms. Wearable technologies are helping soldiers enormously during tough situations. Presently, smartphones apps are being integrated in advanced clothing so that they can work more efficiently. Besides, smart tracking is helping them with a real time location by which the control center can save lives in dangerous situations. The cutting edge technology enables health tracker too which is a great help for all the security professionals

And finally, common people are getting significant benefits from wearable technologies. During various life actions. According to health and fitness specialists, “A significant number of US citizens are using smart clothing for morning walk and yoga. Nadi Yoga pants have become one of the most sold smart clothing. On the other hand, a significant number of manufacturers like Ralph Lauren, Tommy Hilfiger are manufacturing jackets, suits and socks imbedded wearable technology.

So in short, it is not to mention that consumers are moving more into electronic textile every day and the trend of tech clothing is expected to rise among various professionals to increase work efficiency and comfortability. Despite the high price, US and European people are moving toward smart clothing especially, athletes, doctors and security forces. Besides a significant number of people are also using this for fitness purpose.