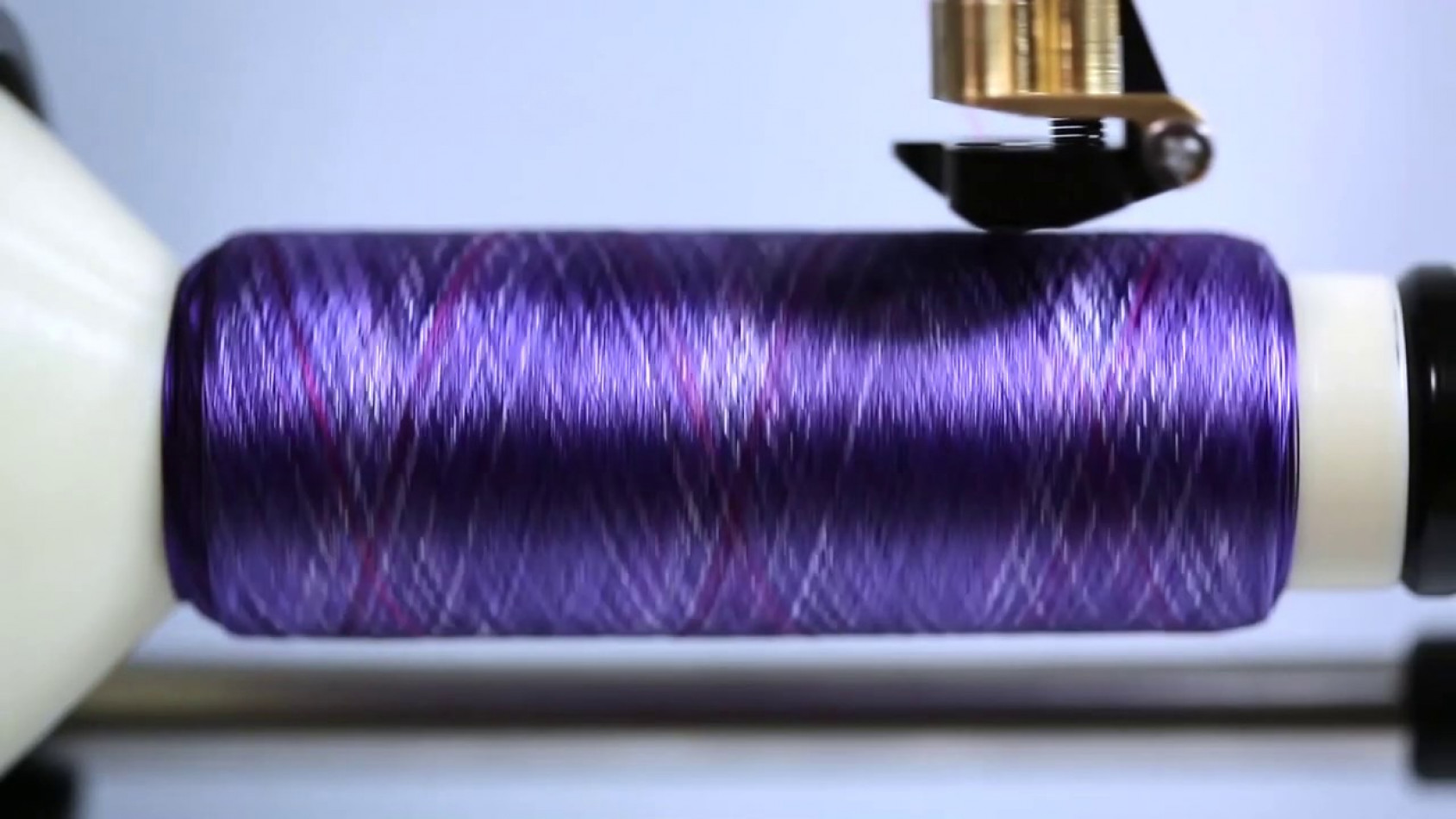 While environmental sustainability is a hot topic, an Israeli startup aiming to transform the textile industry introduces digital technology for dyeing. According to various studies, 17% to 20% of Global industrial water pollution is caused by dyeing and treating fabric contaminating the major waterways of the world.

During Fiber and Fabric production, Asian region including textile powerhouse China is currently using staggering amounts of water to dye miniscule amounts of fabric. To be certain, more than 200 tons of water is used to manufacture one ton of fabric which is only enough for 1400 wearable clothes.

Environmental issues are becoming more of a concern day by day and hence, an Israeli digital startup called Twine Solution has taken one step further to implement their new technology capable of digitally dyeing threads which will certainly be great news for textile factories concerned about the environment. According to Twine Solution, till date there has been no such technology as “digital dyeing” and they are the first company to provide the solutions. Digitally dyeing threads, developed by this start-up tech company ensures that clothing manufacturers will get the quality they need.

Despite being the second largest industry in the world, Textile industry is far behind digital technology. As the vice president of Twine Solution says, “Graphic art is very advance and textile industry is about 15 years behind. We need to bring digital technology into this industry.” This company is also concerned about improving efficiency of textile production along with boosting sustainability. They have also ensured improved personalization of garment production.

How this Technology Works and Contributes to Supply Chain?

In the traditional method, dyeing is done using tons of water which is polluting rivers and many other sources of water. Approximately 8000 synthetic chemicals are used for dyeing and treating fabric. Twine’s technology works in a very efficient way and needs no water to dye threads. Just electricity is required along with ink for this machine to operate and it produces all kinds of threads used for knitting, sewing and embroidery.

Twine has also showed concern regarding textile waste management through their technology. Because dyeing is a long and complicated process and it only produces one color at a time. So the production cost goes very high. Moreover, the supply chain is somehow forced to buy large amounts of threads and eventually 20% to 60% is thrown away. In US alone 12.7 million tons of textile waste is produced every year.

Now it is claimed by Twine Solution that their technology is capable of reducing textile waste through digitally dyeing threads. In addition, unlike the traditional method, this machine can also dye a single thread with multiple colors. Twine’s technology has its own algorithm which is programmed to understand colors and dyes fabrics according to configured requirements. While “SnapMatch”; a mobile app that sends color codes remotely to the facility, present traditional method sends dyed fabric to a dyeing facility that matches the color manually for further implementations in dying. The point being, “SnapMatch” is time effective and provides more accurate colors.

“We are changing the supply chain, not just the way you dye, but also the strategy” said by a concerned person from Twine Solution.

Due to the advanced technology, Twine’s Solution is now being acknowledged by world leading companies. Till date Twine’s Technology has received $30 million from sustainability groups and leading industries to take this latest innovation further.