We have found 5 companies from your search 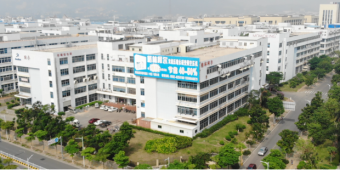 Original air end with large air capacity
The air compressor is equipped with asymmetric male and female rotors and they have two prominent advantages over the other rotors:

As the gear tooth profile of the rotor consists of an arc and arc envelope, a "convex-concave" seal is achieved between the rotors, which helps to produce hydrodynamic lubricant film and make the compressor more efficient.

Highly efficient drive system
It is an integrated drive system without a gear. Using a 1:1 direct connection drive, there is no production loss, making it an ideal drive system. It combines the motor, coupling box and air end as a whole to ensure compressor efficiency and center alignment of motor and air end when they are installed or during operation.

Control system
An intelligent control system means operation does not need to be supervised, and there is automatic power on and off, compressor failure alarm and shutdown and maintenance deadline alarm, making the compressor well-operated.

Special motor for air compressor
The highly efficient motor meets IE3 standards with an energy efficiency up to 93%.

At Greenair, a highly efficient PWM variable frequency drive is used according to the EMC standards, reducing harmonic distortion and power loss to the motor.

The GAVSD series compressor uses an Atlas Greenair air end with the drive motor speed altered accurately based on compressed air demands. Under these conditions, the optimum energy efficiency and less pressure surges are achieved with the pressure surge ranging within 0.1bar, ensuring a constant voltage output.

This motor soft starter is able to achieve a variable frequency soft start without the use of a gear box, which produces no peak current when the compressor starts up, reducing mechanical pressure and ensuring a more stable operation and longer lifespan of the air compressor.

This two stage compressor lowers the compression ratio compared with a single air compressor, reduces air leakage, bearing load and ensures a longer life service and volumetric efficiency of the air end. With our optimization, bearings have a life span of over 150,000 hours, and low noise, low vibration, safe and reliable operation is ensured.

As the motor speed is relatively low with 1480RPM (50HZ) as compared with that of the two-pole motor, there is air compressor wear and a longer service life.

The air end and motor is connected separately, which is easier for installation, dismantlement and maintenance..

An optional backward curved centrifugal fan uses an impeller to increase air flow. In addition, during the operation the centrifugal fan features no friction, low noise, no dust and easy maintenance.

Y5s auto fabric spreader is wildly used for both woven and knitted fabric,equipped with edge shifting device which can solve fabric curling problem perfectly ,edge alignment can be controlled within 1cm .And Panasonic PLC ,servo motor can ensure the machine is stable and long lifetime. 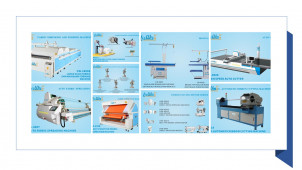 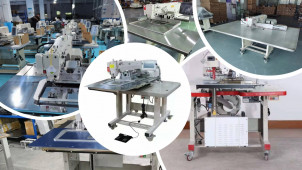 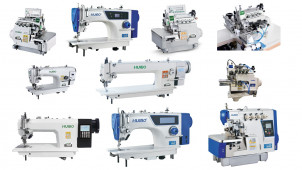